Berkeley, CA: This Wednesday, October 1st, Cal Progressive Coalition (CPC) is gathering together student, worker, and community voices to amplify the current struggles for justice silenced by or ignored by the University. The coalition will be gathering at 11am at California Hall to march to Sproul Plaza to lead the rally in solidarity with alums from the Free Speech Movement celebrating the 50th Anniversary of the struggle against the violent repression of student voices by Berkeley’s police, Chancellor, and the Regents of the University of California.

CPC is marching to make it clear that this anniversary should not be a moment for the university to congratulate itself on a legacy of social justice, but rather a time to recognize that each of the major student struggles over the past 50 years made gains in spite of repression by the university. UC Berkeley continues to actively target and silence dissenters.

We are calling on the campus community to take stock of the ways in which the UC continues to pursue an agenda that is extractive and exploitative of students, workers, and communities, and continues to suppress dissent.

The March and rally will be followed by two panels supported by CPC: The “Operation of the Machine” Faculty Panel, and the “50 Years of Struggle” student-organized Panel of veterans of other mass student movements of Berkeley’s history.

Directly following the panels, CPC will be hosting a General Assembly to determine the next coalition action.

This Wednesday, CPC is calling on all students, workers, and communities to “Free Your Speech” and join together in speaking out about the root structures and systems that continue to silence voices today.

11:00 AM California Hall. Banner/art build then march to

Join hundreds of students, workers, faculty and community members as we hold space for dialogue about contemporary issues within the UC as it celebrates itself during the 50th anniversary of the Free Speech Movement.

It’s about time to reclaim the power for ourselves.

Free Speech? Not if you are speaking for freedom.

Free Speech? Not for students beaten by the increasingly militarized UC police.

Free Speech? Not for UC Berkeley workers who are intimidated by their employers.

Free Speech? Not for the 1% of the population that is currently incarcerated.

Free Speech? Not for students intimidated under augmented campus surveillance.

Free Speech?  Not for UC unions.  In July the UC administration told UPTE-CWA 9119 that if they wanted to set up a table to talk to members and eligible employees outside the Haas School of Business, the union would have to pay $245.

Free Speech? Not for Students for Justice in Palestine activists. The UCOP (former and current) and UC Chancellors have issued statements condemning activism that is critical of Israel.

Free Speech? Not for Fossil Free. Just last week, the UC Regents voted down divestment after a closed-door task force session that shut out the student advocates on this council.

Free Speech? Not for the Gill Tract Farm advocates. For twenty years, the University has been steamrolling against community and student demands for sustainable alternatives to the corporate development on this historic farmland.

Free Speech? Not for the student families in University Village. Families who were already struggling with invisible poverty and food insecurity have been slammed with rent increases without any chance for community input.

Free Speech? Not for the millions of students, workers, and community members who were deported under President Napolitano’s tenure as the head of homeland security. Students of color continue to feel intimidated and targeted under her presidency.

Free Speech? Not if it violates Chancellor Dirk’s ideas of “civility”. 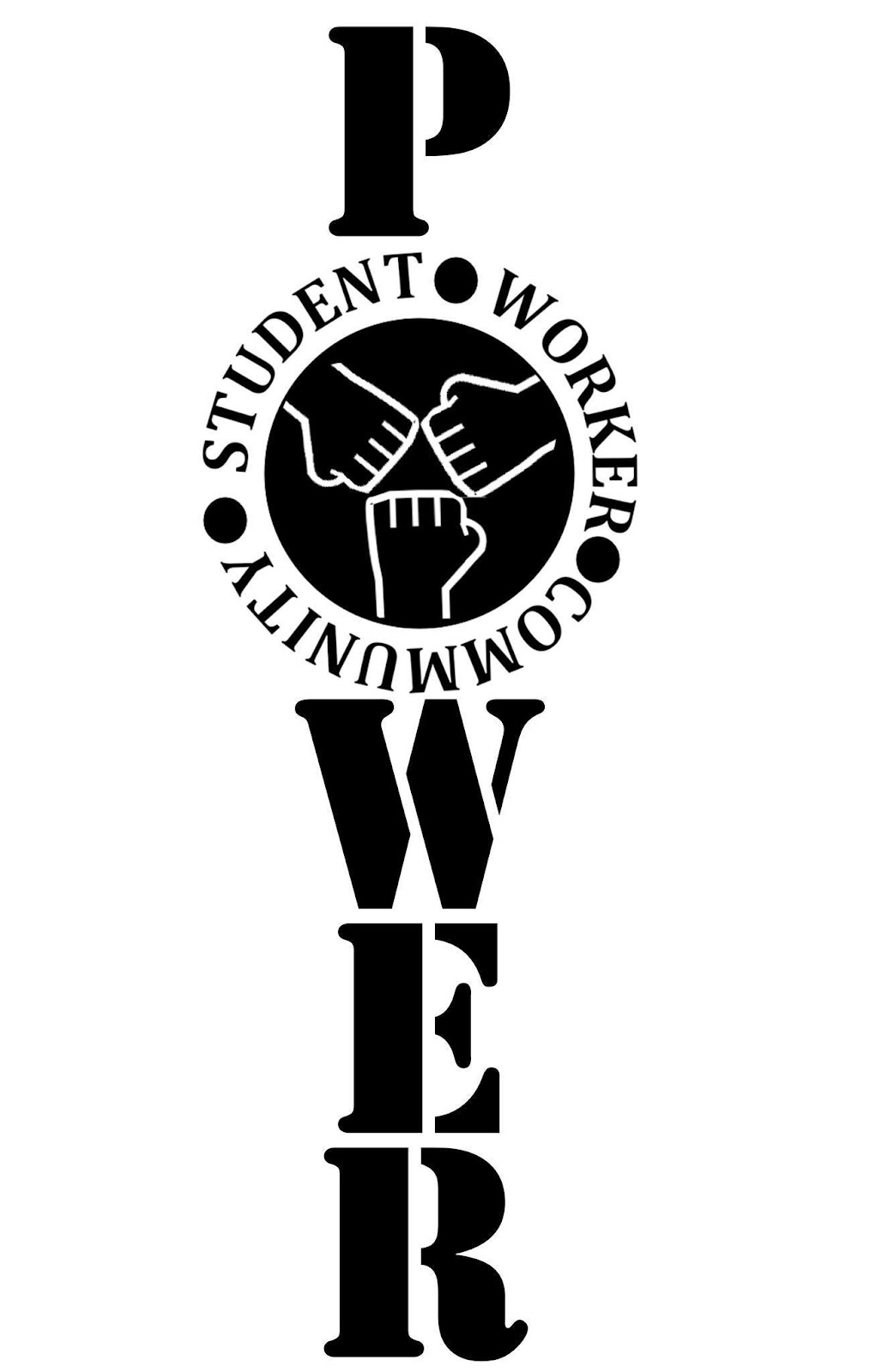